I get asked this question a lot, so I thought it as time for a post!

Thee best time of day is what photographers call the “golden hour” which is the hour before sunset. A common misconception is that we are trying to include a sunset in your photos… this is not the case. (If we wanted a sunset, we’d do the shoot at or just after sunset.)  What we’re after is the sunlight being softer, warmer and lower to the horizon. We can control the photos better when the sun only comes from one direction, rather than from straight above where we can’t get away from it no matter which way we turn.

Here are some photos I took of my kids during the golden hour.

Taken in the evening: 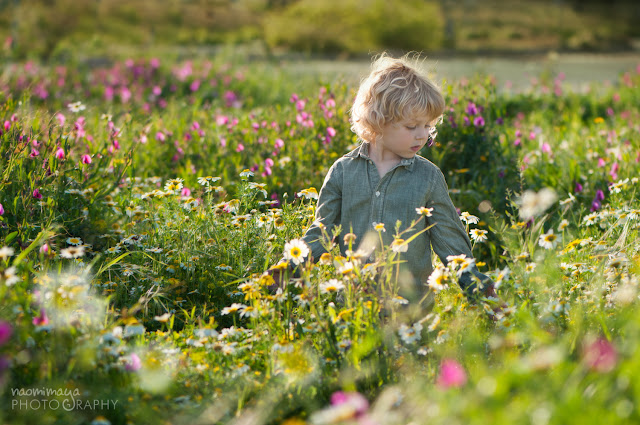 Taken in the evening: 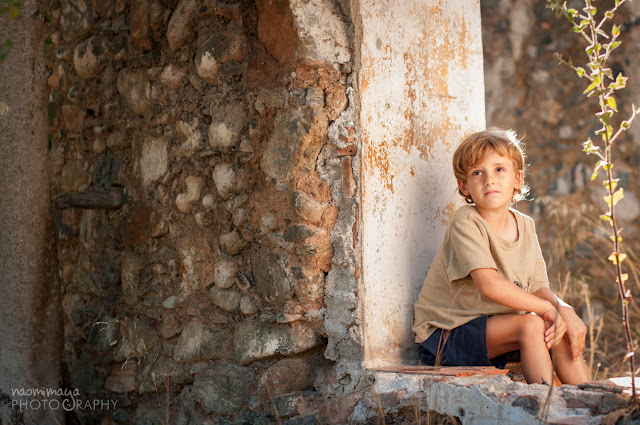 Now, let’s compare with photos taken at midday, when the sun is straight overhead. *Not good! 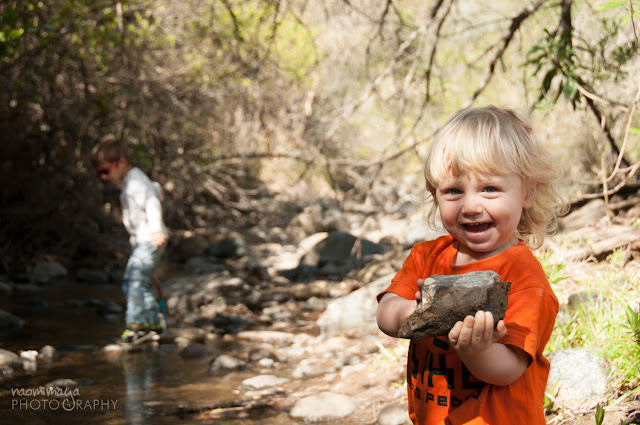 You can see the shadows from the trees and shadows under his eyes. 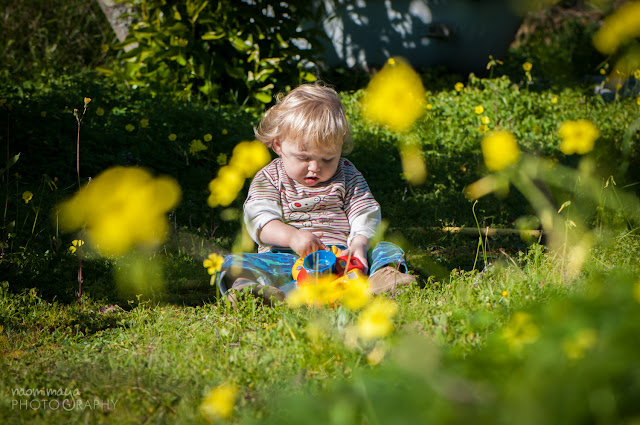 As you can see, these are ok… but not nearly as impressive as the first set, right?

So what do we do if we can’t take photos during the golden hour?

All is not lost! We can still do photos at other times of the day if we look for shade and pay close attention to which way we are facing, as to minimize the shadows.

Here is an example of a photo taken in full shade, during a sunny day. 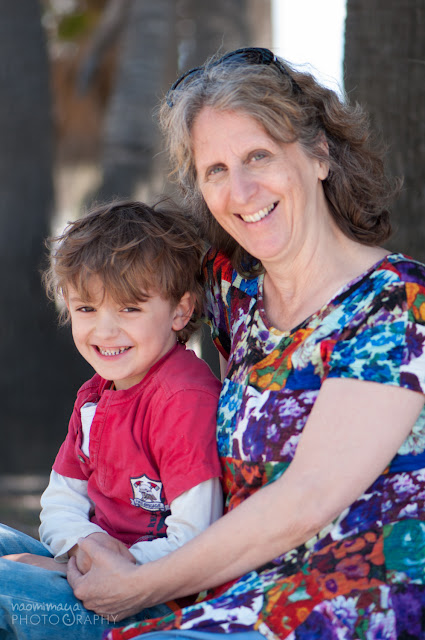 You don’t get the warm glow as you do during golden hour, but you also don’t get the harsh shadows from being in the sun.  Not too bad, eh?!

A cloudy or overcast day is not a bad thing! In fact, I’d rather shoot on a cloudy day than a sunny one. The clouds act like big soft diffusers and the light is similar to the golden hour… so we can shoot at any time of day and have nice soft light, minus the golden color. (See photo below!)

I mention this because I’ve had people postpone their photo shoots because it was too cloudy and they wanted photos on a sunny day. 🙂 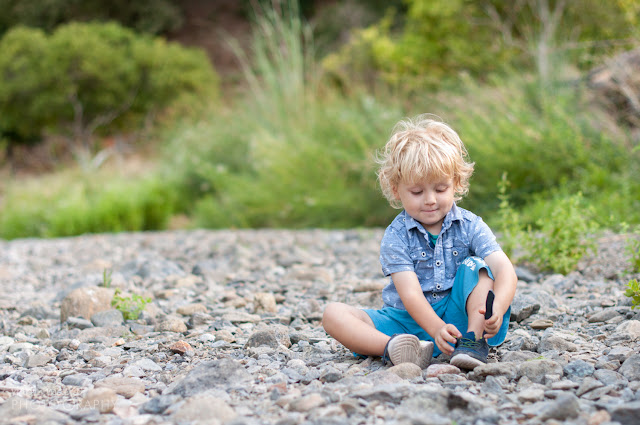 I hope that helps you decide if it’s worth it to you to keep your kids up late for the “golden hour”. 😉

To calculate what time that will be (since it changes of course) you can use this website http://www.golden-hour.com/ or just ask me!

As always, I’m available by email if you have any questions!

Back to ALL POSTS