When people think of  “Photoshopping” an image, they usually think of something big or obvious, like removing people from a photo… like this example below.

Here is a final image created for an 11×14 print, where I removed people to create a shot this couple wanted of just the two of them. 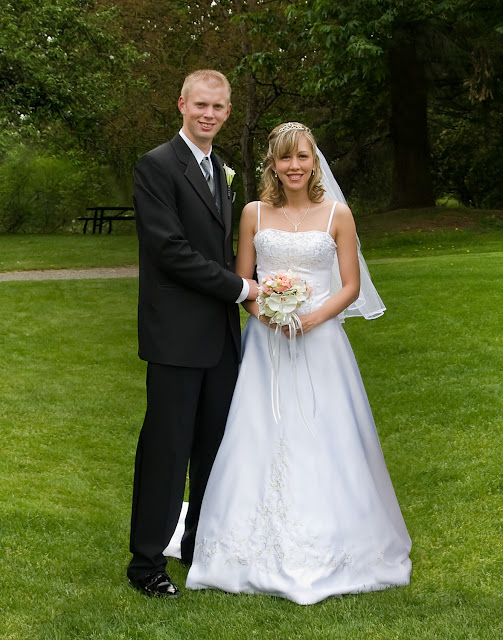 Original image below: This was a group shot, and landscape orientation… I cropped in for an 11×14 print, and people were removed. 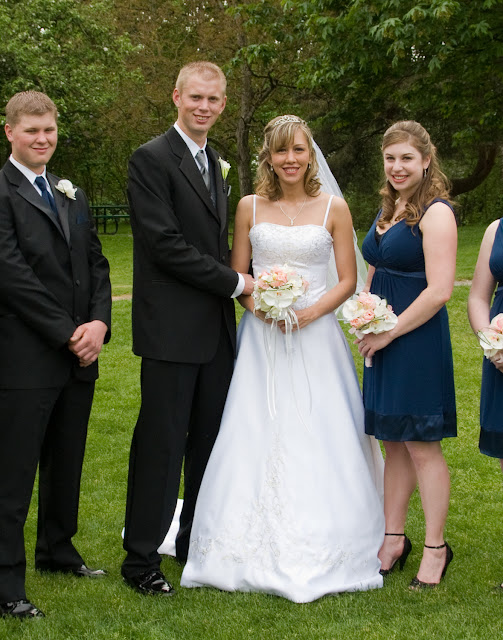 While this is something that can be done if needed, it’s rarely what I actually use Photoshop for.

Personally, I like to use Photoshop to clean up an image… meaning I like to remove little bits of color, light or debris that catches the eye and takes away from the subject matter. My own style is simple and clean, but not over-the-top or unrealistic.  Below are some examples of images which I have used Photoshop.

Other examples with Photoshop: 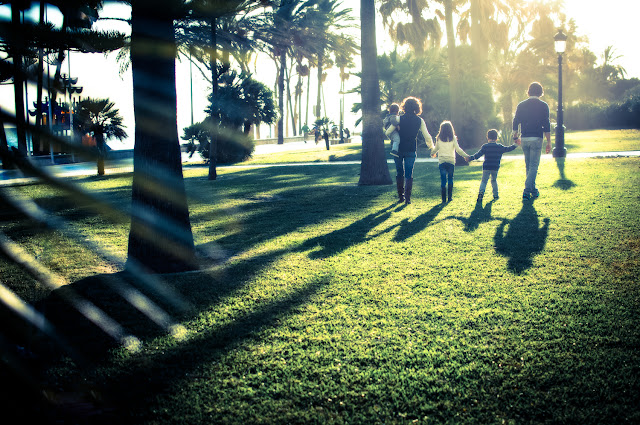 Original image: It looks dull here because it was shot as a raw file and has not been processed to a JPG yet. 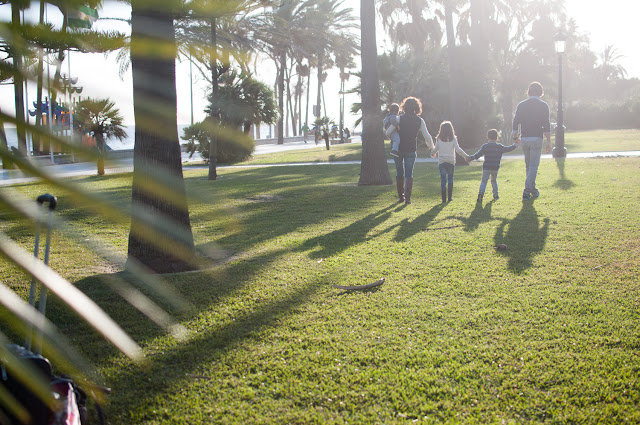 Finished image: (cleaned up glass and other small adjustments) 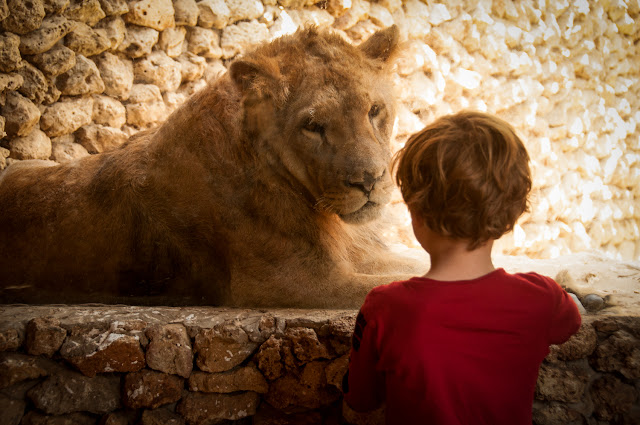 Original image: (glass was very scratched up and dirty) 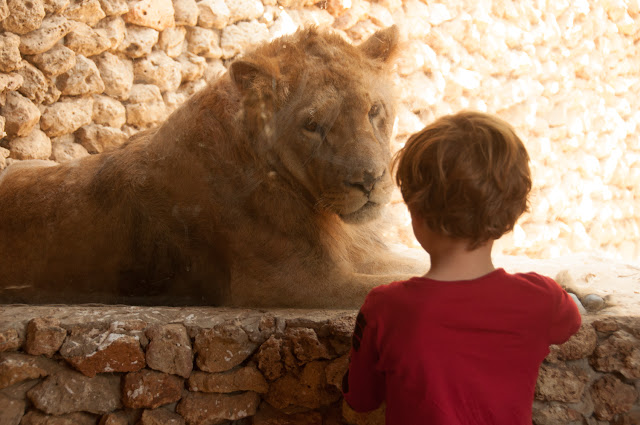 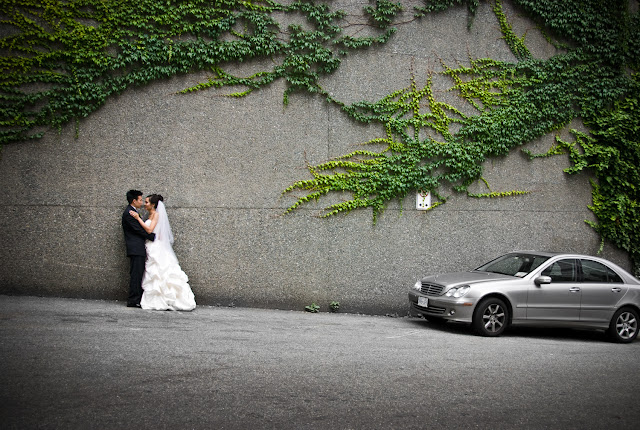 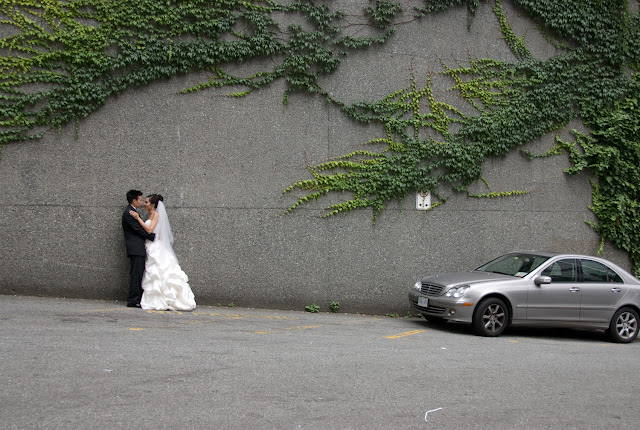 So do I do this on all photos? – No! I rarely use Photoshop unless I am asked by the client for something specific, or in the case of weddings, I retouch the photos that go into the album.

What I do do, is process the images from raw to JPG, which is a different thing altogether, and is done on every single photo from your session.

Here’s a quick explanation of the difference.

Post-processing is the necessary conversion of raw (camera) data into JPGs. Before this is done, the image is in a proprietary format, which can’t be opened or viewed with most consumer programs, nor online, or in a browser.  These edits are technical in nature and generally affect the whole image. Once finished, a JPG image is exported, which can be viewed with most programs/devices.  (Read more my post on processing raw photos here.)

Photoshop is (usually) artistic in nature and affects the subject matter of the image, or just a certain area of the image. When I decide to use Photoshop on an image, it’s always after I’ve done the post processing, and want to take the image a step further for artistic reasons. About 20% of the images you see on my website have been through a round of Photoshop. Mostly though, I prefer to keep things natural and don’t have the need for this additional retouching.

And now for some examples:

Some examples of post-processing are:

(Sample “Before and After” post-processing can be seen on this blog post.)

So, now for Photoshop..

Some examples of what we can do with Photoshop are:

To summarize, I process and export all photos from raw to JPG (from each photo session). During this time, I make technical and artistic adjustments to color, brightness, saturation etc. Once this is done, you can see the images in a gallery online. Then, if needed we discuss any retouching to the subject matter, such as those things listed above.

A few examples of photoshop changes to client images: 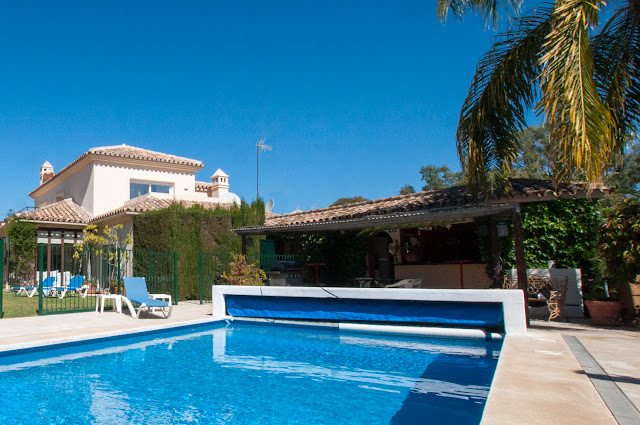 Original image: (shot for property sale, but the neighboring house had a crane in the yard!) 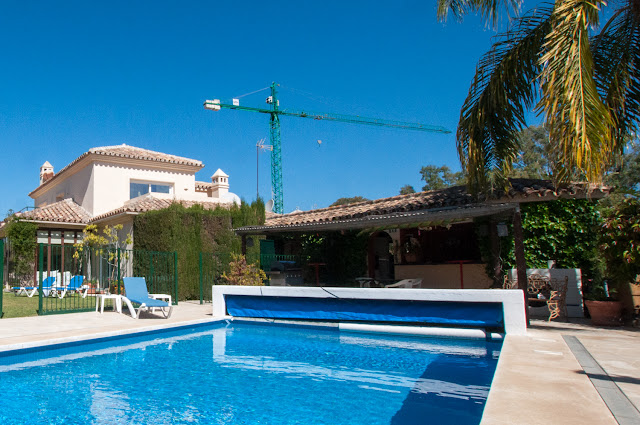 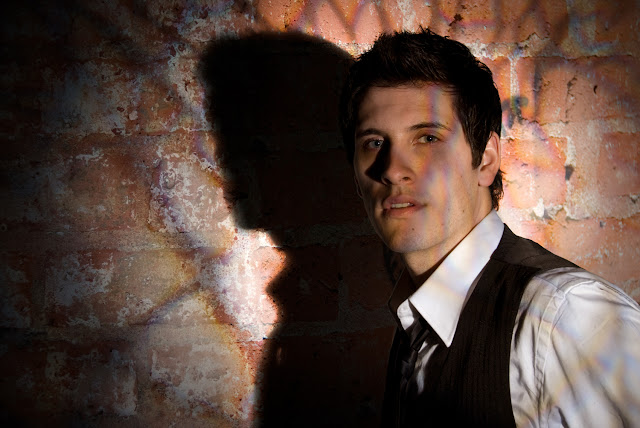 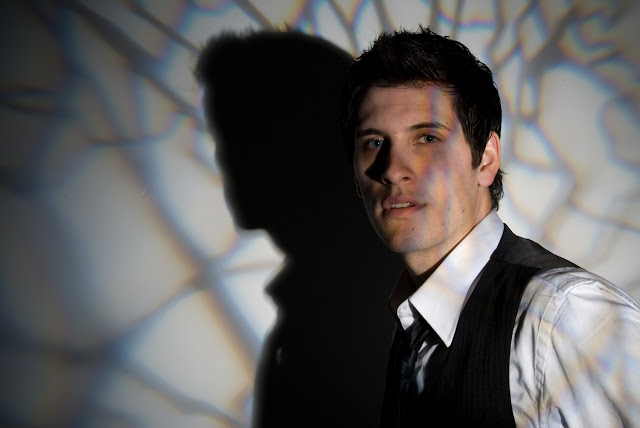 Just for fun: My strangest request ever? “Can you add 5 people to our group photo?” This was for a wedding group shot where they wanted a photo with some cousins in it, which we never took on the day. So, after trying to talk them out of it and not succeeding, I went for it!  HaHa! Well, I pieced together several photos into the original group shot even though I thought it was going to look silly. In the end the family was very happy with the photo, and I must admit it didn’t look that bad. Just goes to show you never know what someone else will like!
The possibilities are endless, actually!